What’s your recipe for success?

How appropriate having started these blogs as a result of the first lockdown, we’re now restarting them at the beginning of the second – we didn’t plan this, we promise! From what we’re hearing things aren’t feeling quite as constrained as last time, but there’s definitely been a ‘collective sigh’ and a sense of, ‘here we go again’. One week in though and at Maier we seem to be doing OK – but let’s check in on that come 2nd Dec when we’ll either be merrily ‘decking the halls’ or working out family Zoom timetables for 25th.

We certainly haven’t been kicking our heels while we’ve been away – in fact it’s been quite the opposite. As you might expect coaching sessions have continued as have our 90 minute digital workshops – key not only in deciphering and navigating the continuing changes in how we’re working but also keeping connections strong and morale high.

‘Resilience’, ‘Managing the Emotions of Change’ and ‘Well-being’* all still proving their worth across the organisations we’re working with. Actually, that’s a bit of an understatement – the response to them has been extraordinarily powerful and moving and their value is clearly evident.

And we’re now adding to the portfolio – watch this space.

Alongside these we’ve also launched an Emerging Leaders Programme in the UK and US – delivered as a series of virtual ‘classes’ paired with stretch activities, targeted challenges and the all-important opportunity for some personal reflection. It’s early days but initial feedback looks good.

And if that wasn’t enough, we converted what should have been an annual residential (booked in those heady pre pandemic times when we could plan a year ahead!)  into a two-day on-line extravaganza! Heavy going? Not at all, read on to find out how we managed to capture the energy, imagination and creativity of a team who simply weren’t willing to postpone such a key event in their diaries.

A recipe for success

Given the usual challenges of bringing a global team together, there was the added complexity of having to do it all on-line and managing several time zones to boot (this is where we first heard of a ‘bed desk’ – it’s a real thing!). Business objectives and a strategically driven agenda were our starting points as always, but we wanted to open up a different level of dialogue to get into some of the detail of what was now needed from these leaders in hitting their key organisational goals; how were they going to ‘up the ante’ in the current climate?

As the team’s  VP articulated it;

“An overarching objective of this ‘residential’ is to work on the aspiration of the high performing team as our norm; ‘a cohesive group where everyone knows every other person’s role as well as their own and the importance this brings in playing to the bigger picture. The very opposite of silo working. The value add is what each of us can give to the others’ work – a giving of self outside of our own area of operations.”

Each of the sessions over the two days were designed to encourage the team to; share, question, align and realign around shared and individual priorities and most importantly to enjoy and be inspired by the collective energy it generated.

One such session saw the team working in pairs to create a ‘recipe for success’ guaranteed to take the team into the high performance zone.

This does sound mundane as we write this – as is so often the case with facilitated exercises, it’s the levels of genius and flair within a team that takes them from the apparently prosaic to the inspirational. And isn’t that what we are seeking in the end?  So, it’s hard to describe the creativity and cleverness generated by the presentations shared by the team  – we were genuinely blown away, quite literally speechless by the end – and that takes some doing.

In the spirit of the recipe we asked them to focus on; the key ingredients, the method, time in the oven, what might make it ‘rise’ or ‘sink’ etc. They had to work in break out groups, use all mediums possible and be ready to wow – but with depth. This couldn’t afford to be a case of style over substance, this had to become the core of what the team are now working on together. They now have their own bespoke ‘recipe for success’ and know exactly what it’s going to take to ‘bake’ high performance into their daily interactions.

Here’s a flavour; although sadly it doesn’t include the films they made within 15 minutes nor the actual smoothie made to represent the chosen recipe!

Establishing and building on the trust…

Finally, in a recent coaching conversation, a coachee shared what he missed about not being able to get his team physically together in the same room…

‘What we can’t seem to do on screen in quite the same way as when we’re together is to ‘make memories’. Nothing seems to stand out, days, meetings etc. blur into one.’

And while we absolutely get where he’s coming from, we can’t completely agree with the sentiment, because he made us realise that actually that’s exactly what we have been doing –  helping teams to ‘make memories’. Going back to our ‘on-line residential’, day one ended with the  team sharing a glass or two of Champagne on screen (half-bottles having been delivered beforehand, such a nice touch), answering questions such as…

Trivial frivolity? Not at all – this was the moment we all truly relaxed into our virtual worlds, almost forgetting the boundaries and miles between us. Conversation, laughter and some genuine honesty flowed freely – as did the Champagne. So, we say, don’t forget to ‘raise a glass’ with your own teams once in a while. We may only be in this second lockdown for a short while but leading remotely isn’t temporary and it’s something we can all get better at.

Sharing some of our favourites 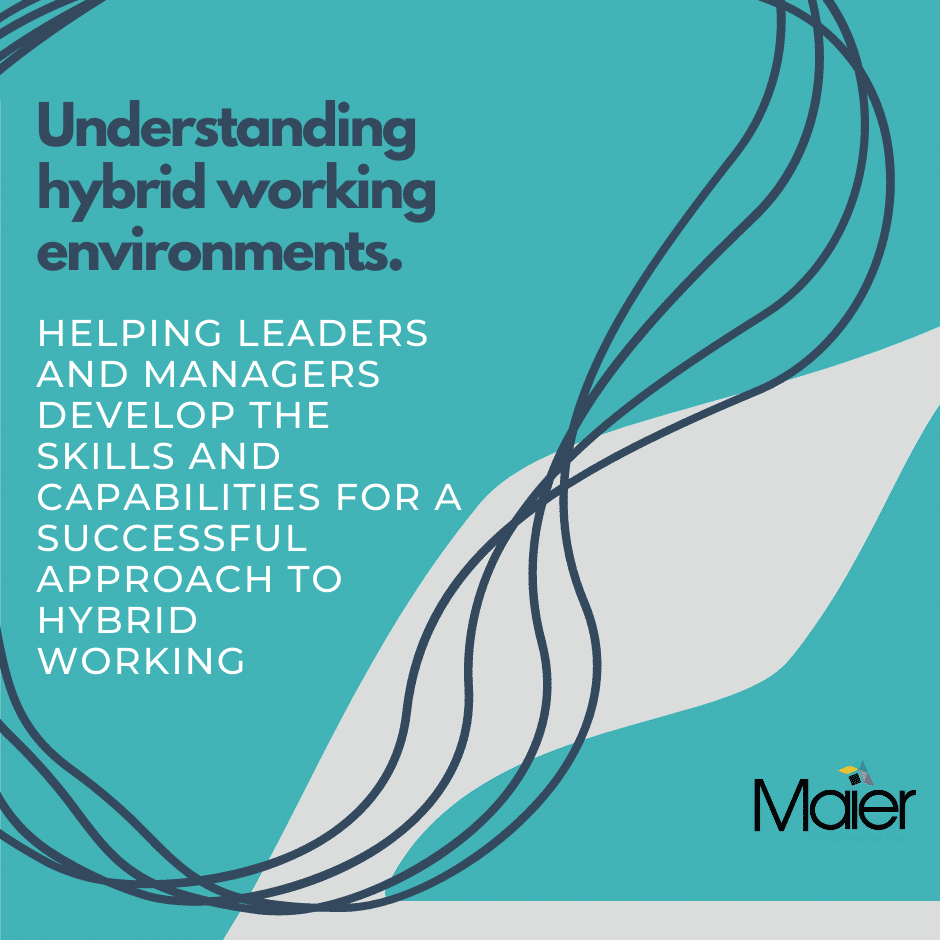